Madonna has added two new dates to the German leg of The Celebration Tour itinerary. She will perform a second night at the Lanxess Arena in Cologne on Thursday, November 16 and at the Mercedes-Benz Arena in Berlin on Wednesday, November 29. Read More

MadonnaTribe Team member Neil aka Andifeel was at the show and captured some great moments, including the special appearance of Rita Ora as the Unapologetic Bitch of the night. Read More 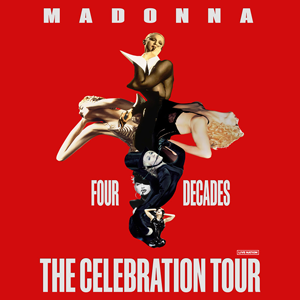