As our Facebook and Twitter followers already know, MadonnaTribe Team member Neil aka Andifeel was at the show and captured some great moments, including the special appearance of Rita Ora as the Unapologetic Bitch of the night.

If you want to share your own images, too, MadonnaTribe’s email address is
share@madonnatribe.com

Thanks for making this new tour experience special! 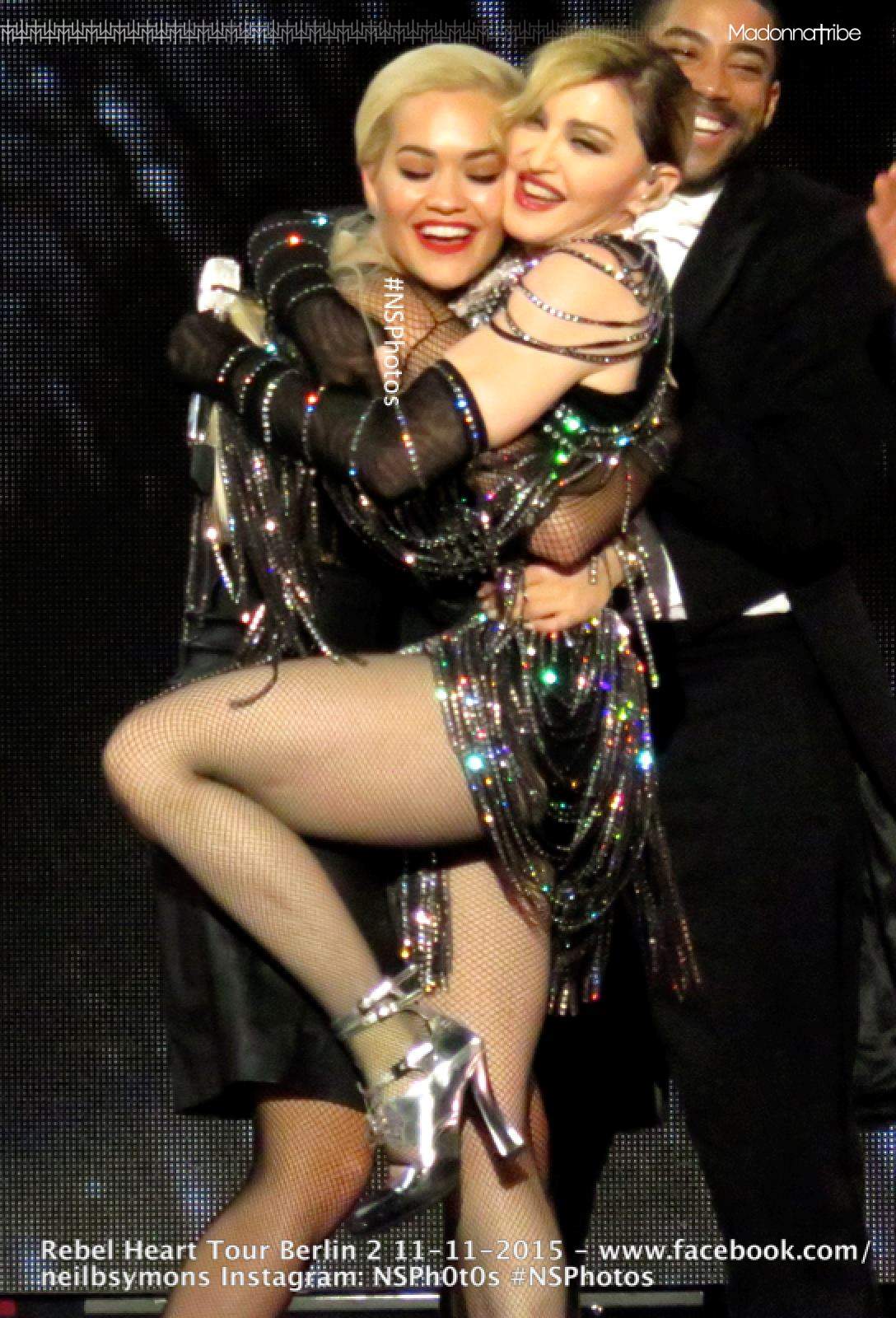