Madonna on the March issue of Rolling Stone

In her latest Instagram post Madonna shares the gorgeous image by Mert and Marcus that will be on the cover of the new issue of Rolling Stone magazine, and reprises a quote from her interview.
The new cover first appeared on the internet last night and photos of the inside spread quickly followed, probably coming from an early or subscriber’s copy because as of now the online website of the magazine hasn’t announced their new Madonna cover yet. 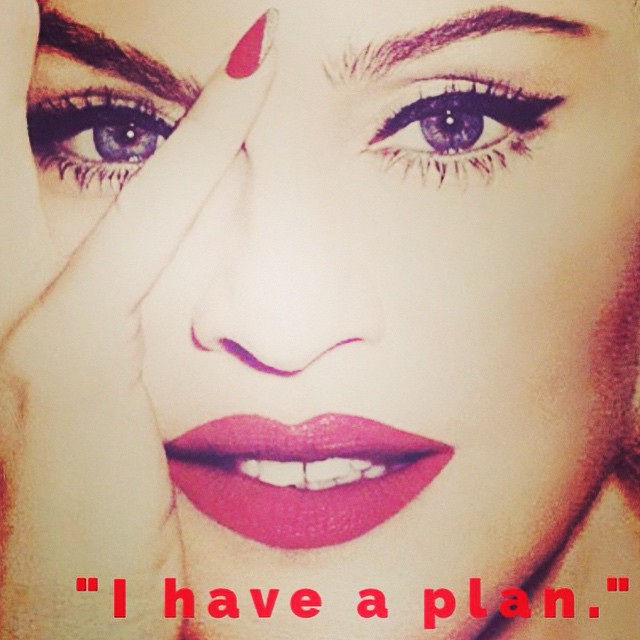