The Sun: Madame X is a global trip of an album 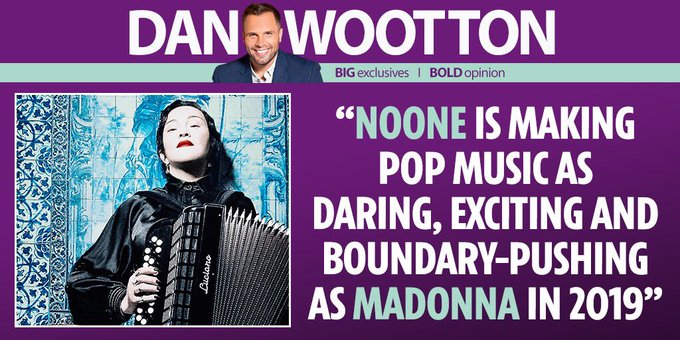 Dan Wootton, The Sun‘s Executive Editor who could not contain his excitement when he first heard the entire Madame X album last month, has finally published his track-by-track guide to the new Madonna album that features some of the most daring pieces of music in her career.

That’s why Madonna’s highly anticipated new album marks yet another phase of her groundbreaking chart career.
For the creator of some of the biggest pop choruses in history to throw caution to the wind and create some of her most daring music ever, at the age of 60, is a welcome reminder of why Madonna has remained at the cutting edge of music for four decades.

It’s further proof that none of her young rivals are coming anywhere close to making pop music this exciting and boundary-pushing.

The article also features a previously unreleased promotional picture of Madame X – the musician. Click here for his track by track rundown of what you can expect from Madame X, a global trip of an album, out next Friday. 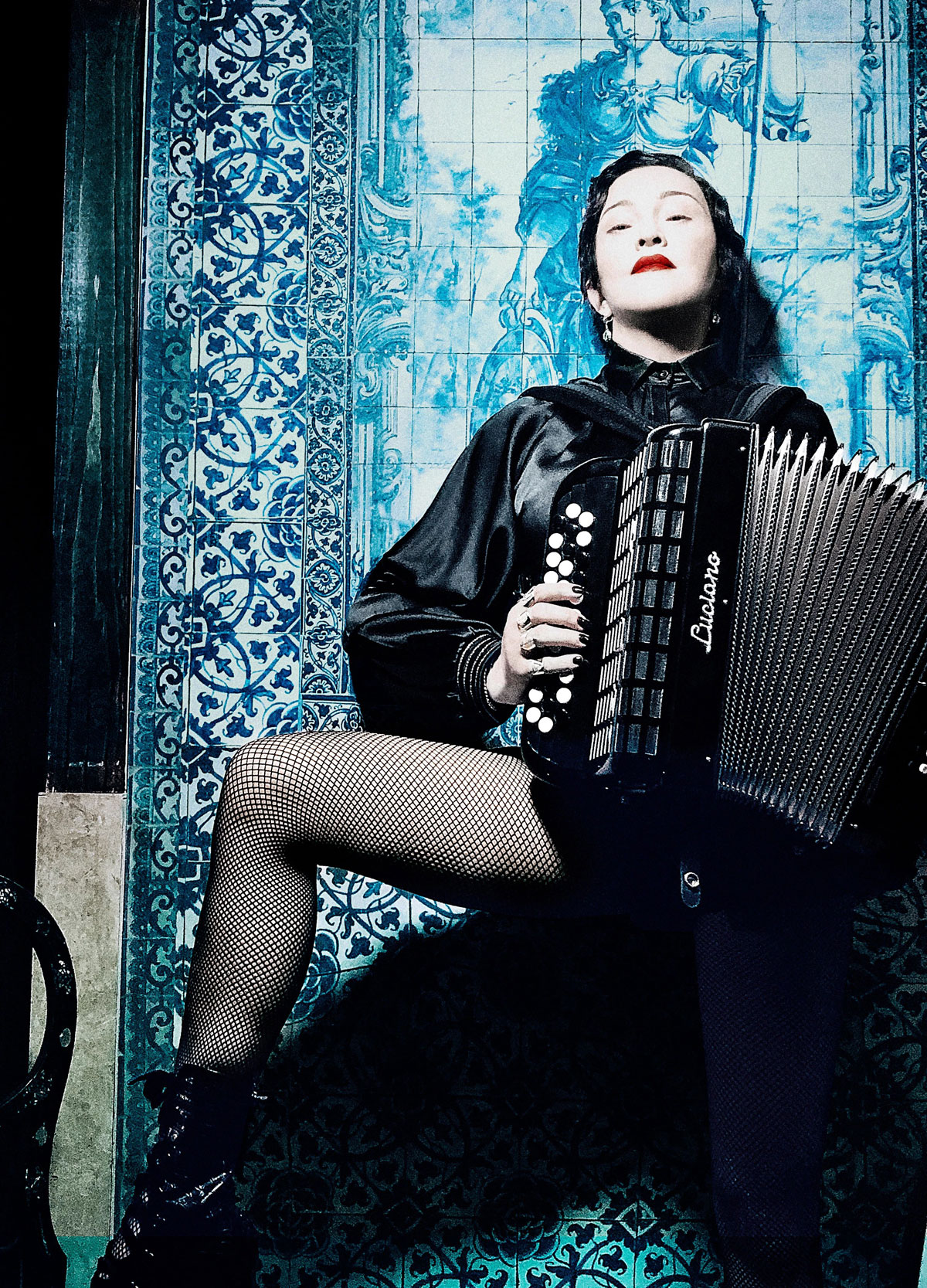