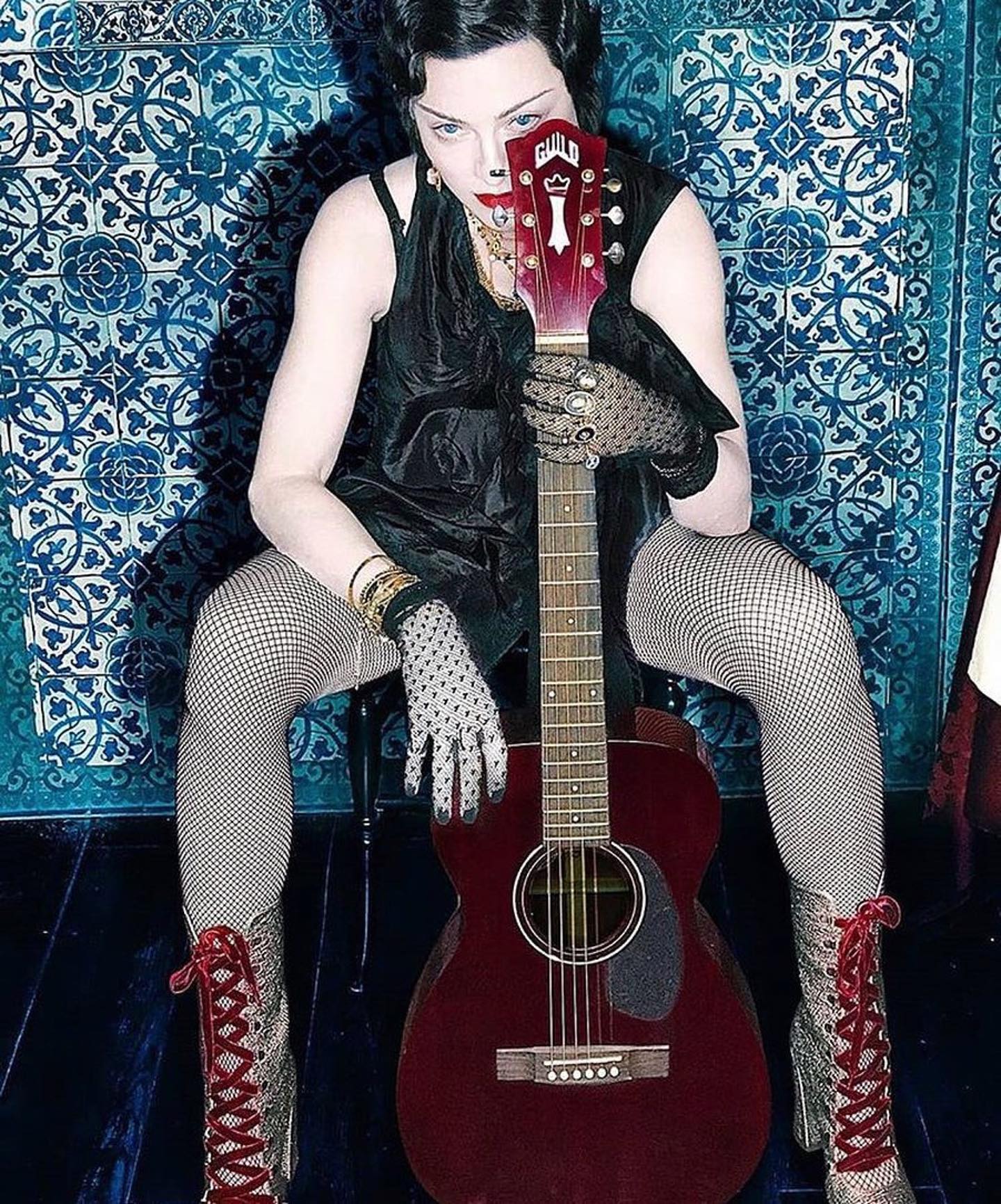 It’s 4 June, and ten days ahead of the release of Madame X – and fresh of the announcement that Madonna will appear on the Graham Norton Show on June 14 to celebrate – the reviews from the British press are off from the embargo and (largely) a pleasure to read. Here are a few excerpts – and links to the complete reviews published so far:

The Guardian says Madame X is “her most bizarre album ever” and gives it a 4 / 5 stars 4 out of 5 stars ranking, adding that, by embracing Latin pop, Madonna sounds more natural than she has in years.

Throughout, there is more density and musical adventure than at almost any other point in her career (perhaps this is the influence of Mirwais, who produces numerous tracks here and gave Music its fiendish intricacy). Her voice is remarkably plastic, pitched down one minute and up the next, into a Sia-like bleat and out into robotic polyphony. Often, around the seabed of the mix, is a swirl of aqueous psychedelic sound, profoundly different and much more interesting than her earlier R&B and EDM minimalism.

The Times calls Madame X “probably her boldest album yet” with a 4 stars out of 5 review:

Ever since she emerged from New York in the early 1980s, Madonna’s moderate abilities in music, singing and dancing have been more than made up for in searing ambition, an ability to work with the right people at the right time and a brittle form of bravery, with outer toughness masking inner frailty. Now comes probably her boldest, certainly her strangest, album yet. Madame X veers between pop, Latin and clubby dance music, jumps from the personal to the political and is bound together by an exotic, breezy mood that feels strangely intimate, as if she is revealing a hitherto hidden part of her soul. She isn’t really, of course, but she does a good job of pretending she is.

The Sun points out that just like she did in 1998 with Ray Of Light, Madame X “is Madonna’s reinvention”.

Say what you like about Madonna – she’s never boring.
In an industry which is quickly becoming devoid of personality, she has returned with her most diverse and out-there record ever.

Last, and certainly the least, there’s the review – or whatever you call it – from The Mirror‘s 3AM editor, where there’s not a single word worth quoting. 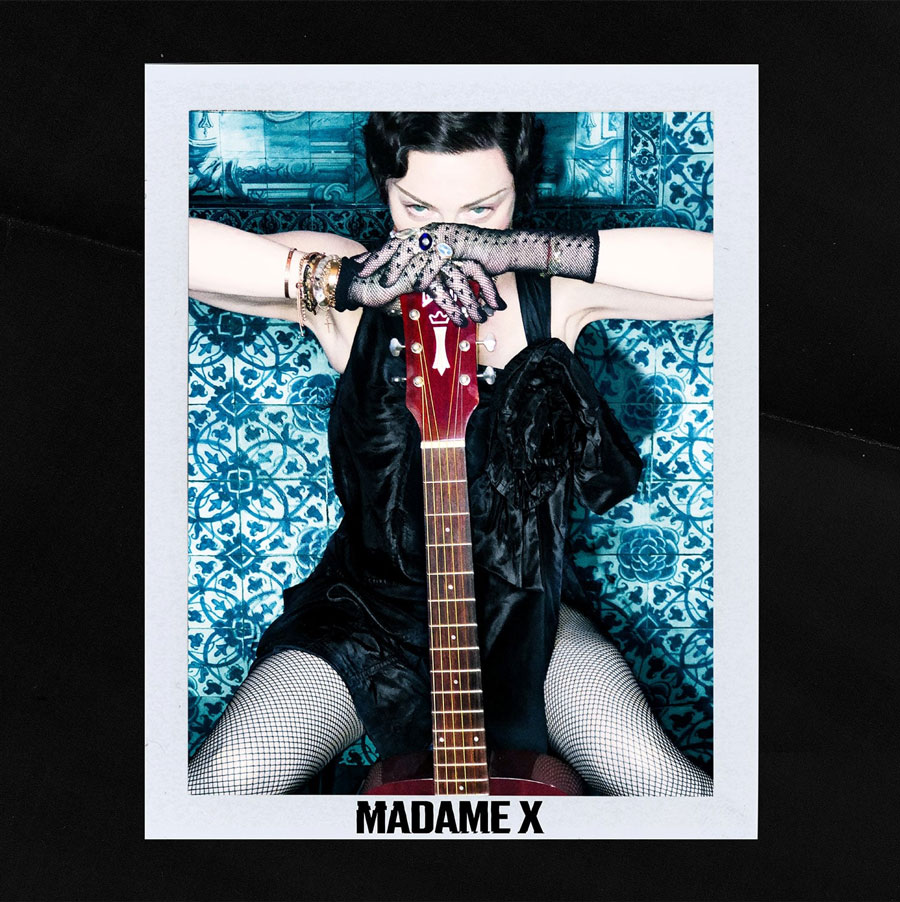