June 1st is the day that marks the 15th anniversay of our website, MadonnaTribe.com.
Time flies when you’re doing something you like and we really loved running this website for 15 years, meeting new friends all over the world, chatting and interviewing artists that we love and that took a big part in making Madonna the Icon she is and will ever be, like our exclusive interviews to the ever amazing MARIPOL, who created M’s early years’ look and the ever talented Stephen Bray who co-wrote such songs as Into The Groove, True Blue and Express Yourself to name just a bunch, and the always cherished by fans Donna & Niki.

It all started as a small fansite and it quicky became something different, something more, like a Madonna only CNN as we used to say, with major news sites from all over the world visiting and reprising our news items and exclusives.

The MadonnaTribe Logo, designed in house in all its versions since 2003. Check out our Instagram Stories for a rundown of the different logos, and how they were created and used.

A lot of people who heard Madonna news through the grapevine liked our honest and straightforward way of presenting info and started “informing” us, and in a time where social networks almost didn’t exist and Madonna herself didn’t have a smartphone to play with, we posted hundreds of juicy M-releated exclusive news first and before anyone else, such as coming up song titles and tour related tidbits (during the times she was on tour we even created a tour-only news site and forum). We still remember that time when we first reported that longtime manager, the late Caresse Henry was leaving Madonna our readers thought we have been hacked! 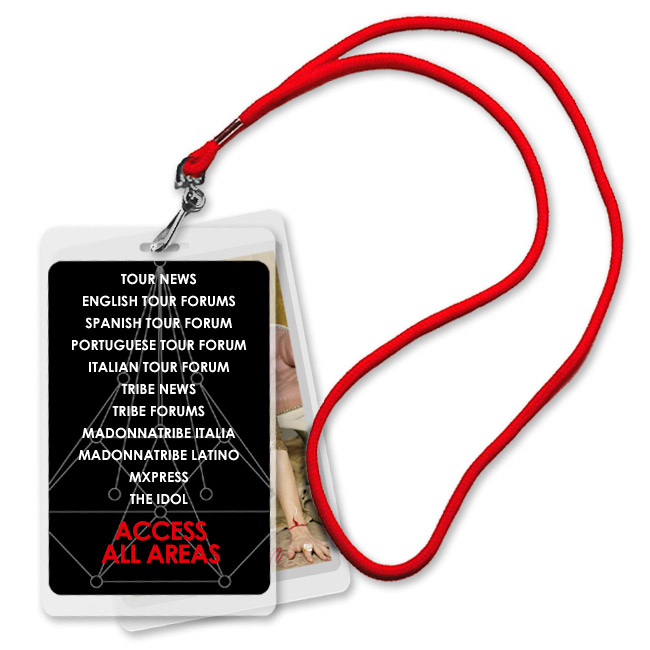 We were also the first M fansite to feature regular fan columns, amazing fan illustration galleries presenting for the first time talents that were later featured in books and online galleries. We also had tibits columns targeted to memorabilia collectors such as the The Immaculate Collecting or Tony’s Fact Of The Day.

Over the years we changed the graphics, the layouts, the photos and even the platform, we run the site in different languages (your very own MadonnaTribe France is here to serve the French community of fans!) but we never changed the enthusiastic way to spread the love for our Idol and Icon, the woman who pushed us to believe in ourselves and work harder to achieve the things we want to achieve, to learn from our mistakes and never be afraid to shed our skin. And most of all that if we fall we’ll get up again over and over.

Today, after 15 years of MadonnaTribe.com we would like to thanks that fans who have always stuck with us, the friends that came and went, the friends that came and stayed, the people who shared news and exclusives with us, all the artists who granted us interviews, all the long time collaborators, the forum’s moderators and everyone that is reading right now: the Madonna Tribe.

With the internet world ever changing, we don’t know if we will be staying here for another 15 years, we do hope but only time will tell, anyway it’s been a great journey and we hope to keep traveling with all of you. 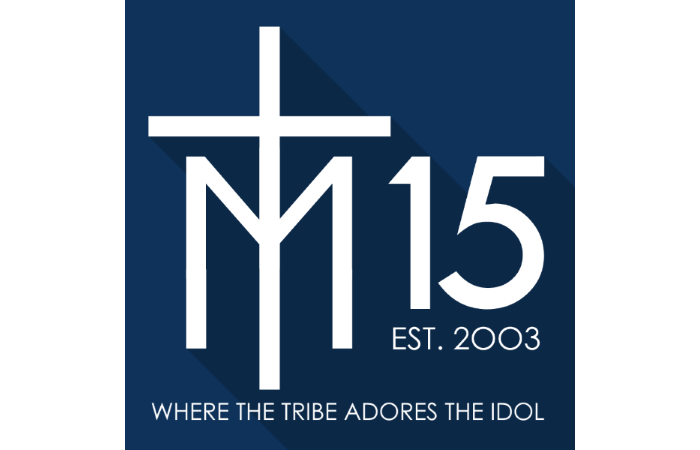