The Stonewall Inn announced today that Madonna is now a Stonewall Ambassador, supporting Stonewall Day and the 50th anniversary of the Stonewall riots next year. 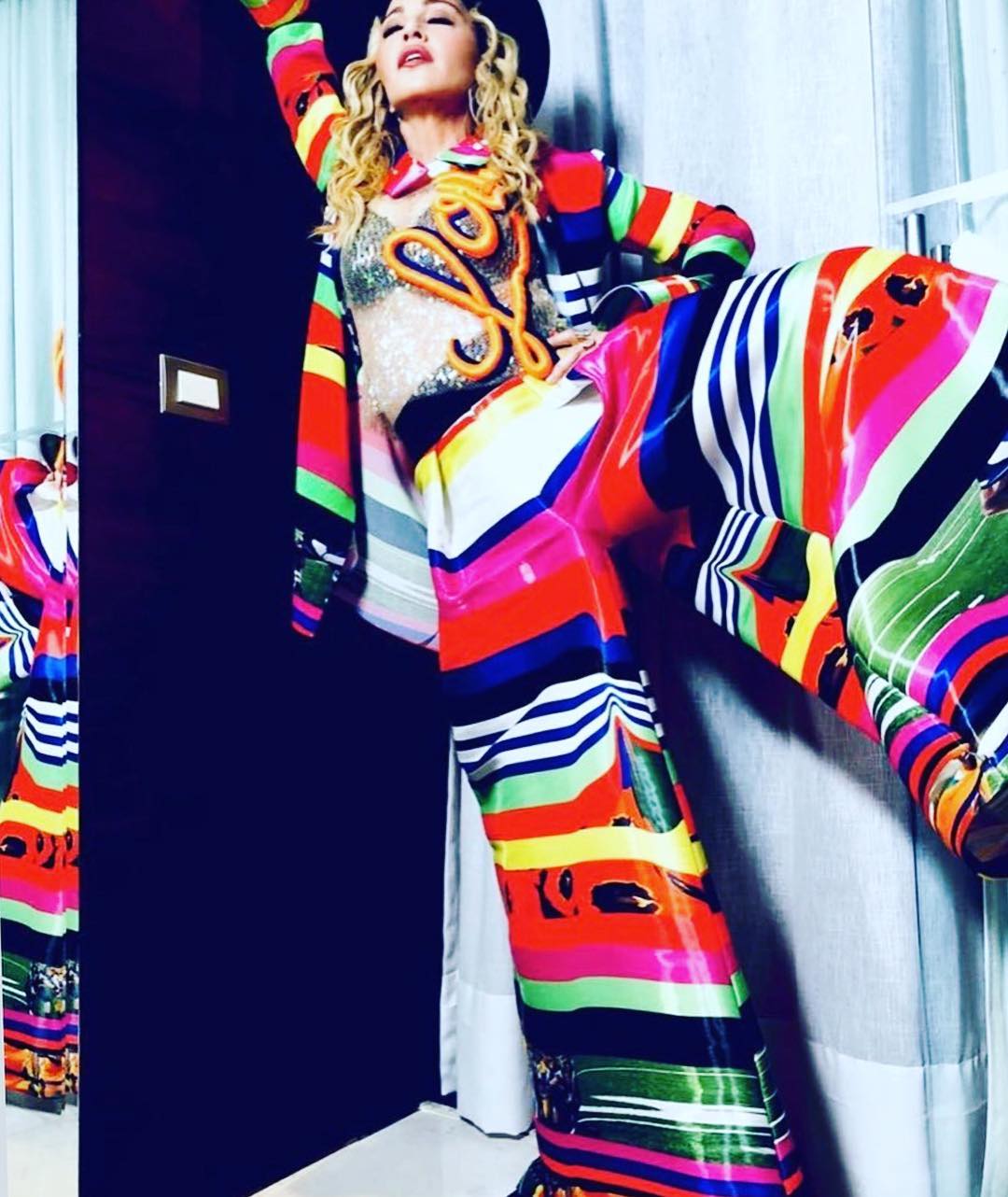 A post shared by The Stonewall Inn (Official) (@thestonewallinn)

As you remember on December 11th Madonna visited The Stonewall Inn and posted a picture on her Instagram.