On today’s list we take a look at the great and prestigious magazine covers that Madonna graced in 2017. 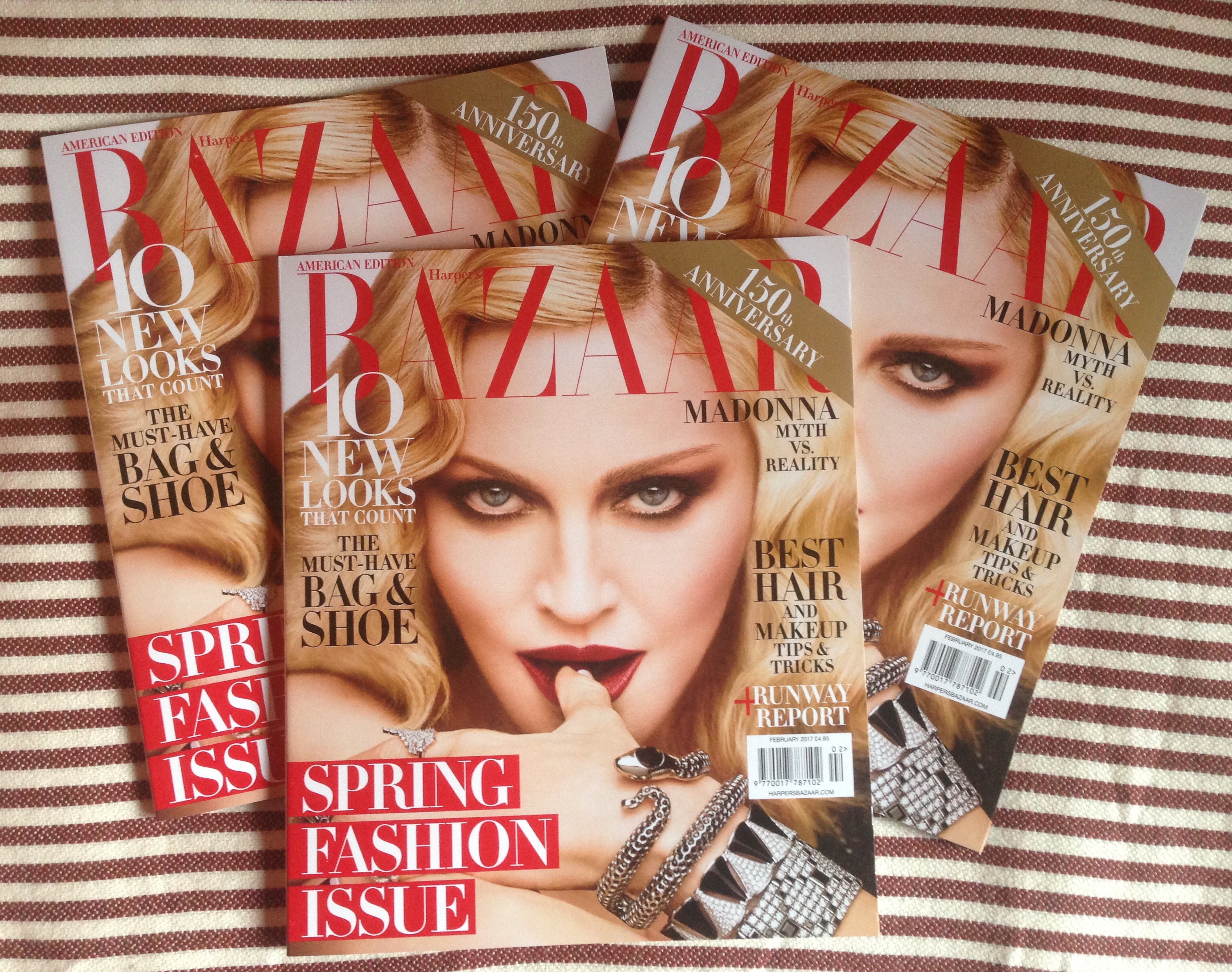 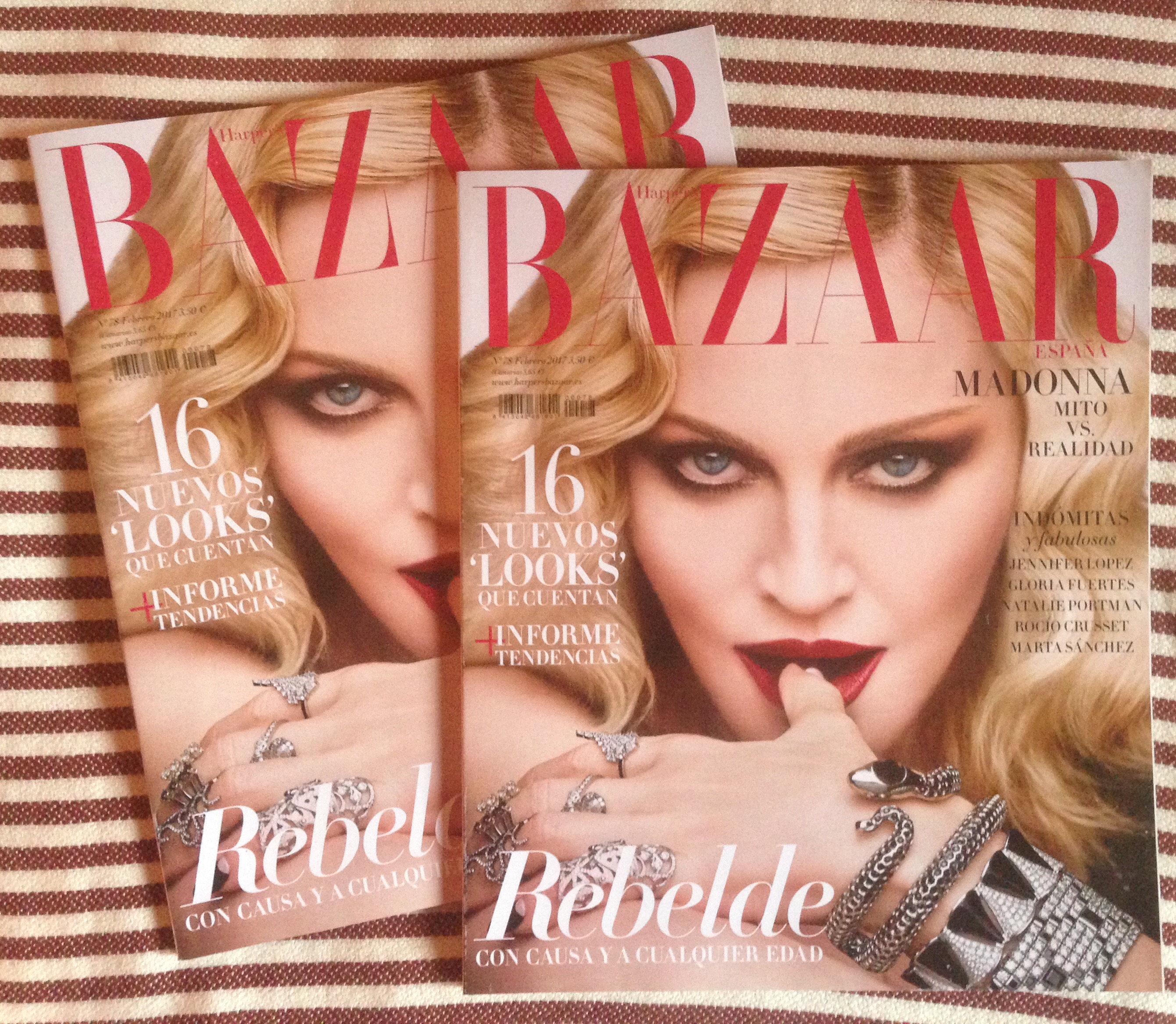 In February the Queen of Pop graces four times the cover of Vogue Italia as part of a project by the late Franca Sozzani shot entirely on Polaroid by Steven Klein. A real nightmare for magazine collector who had to trace down all four different covers to add to their collections. 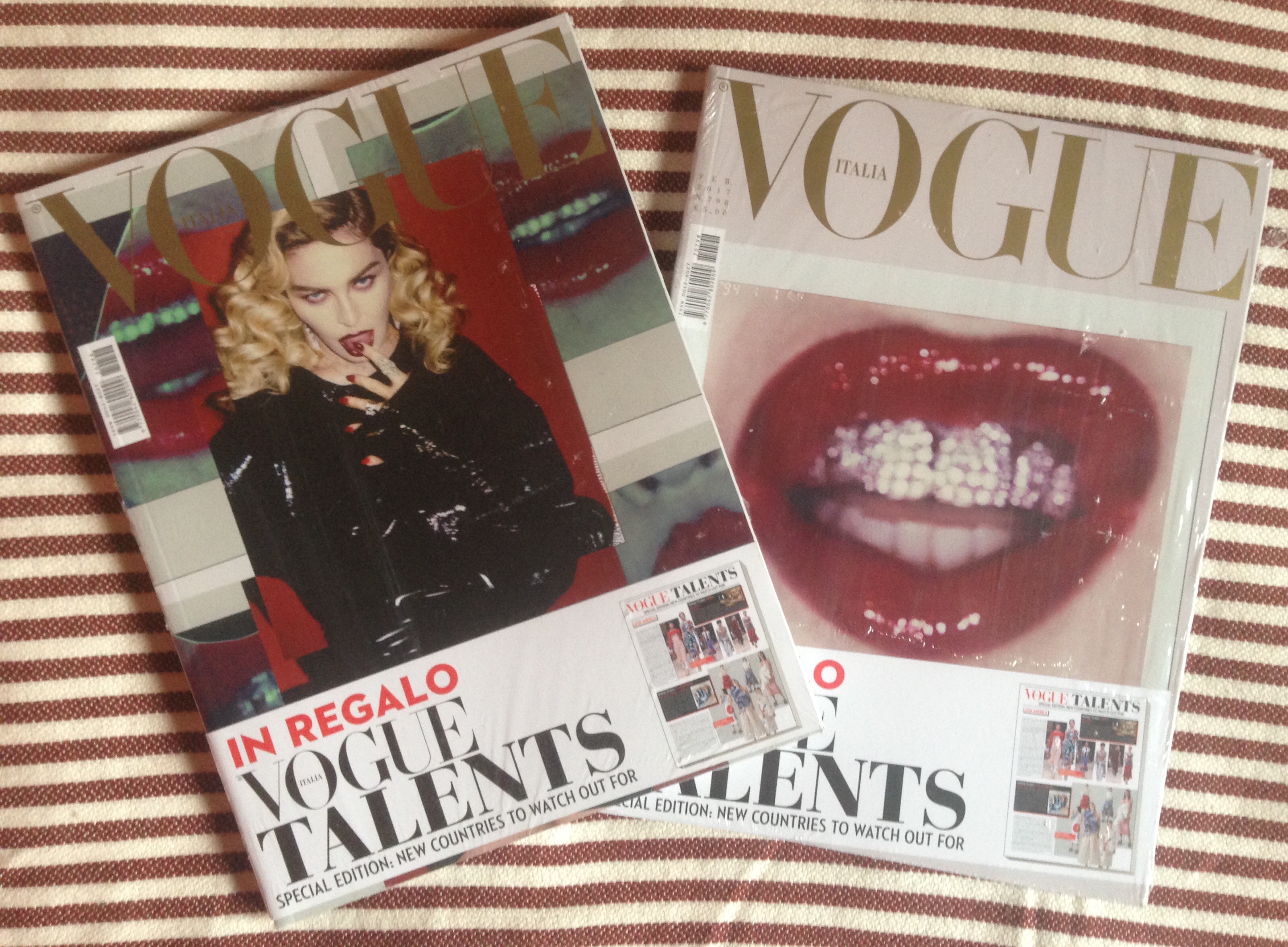 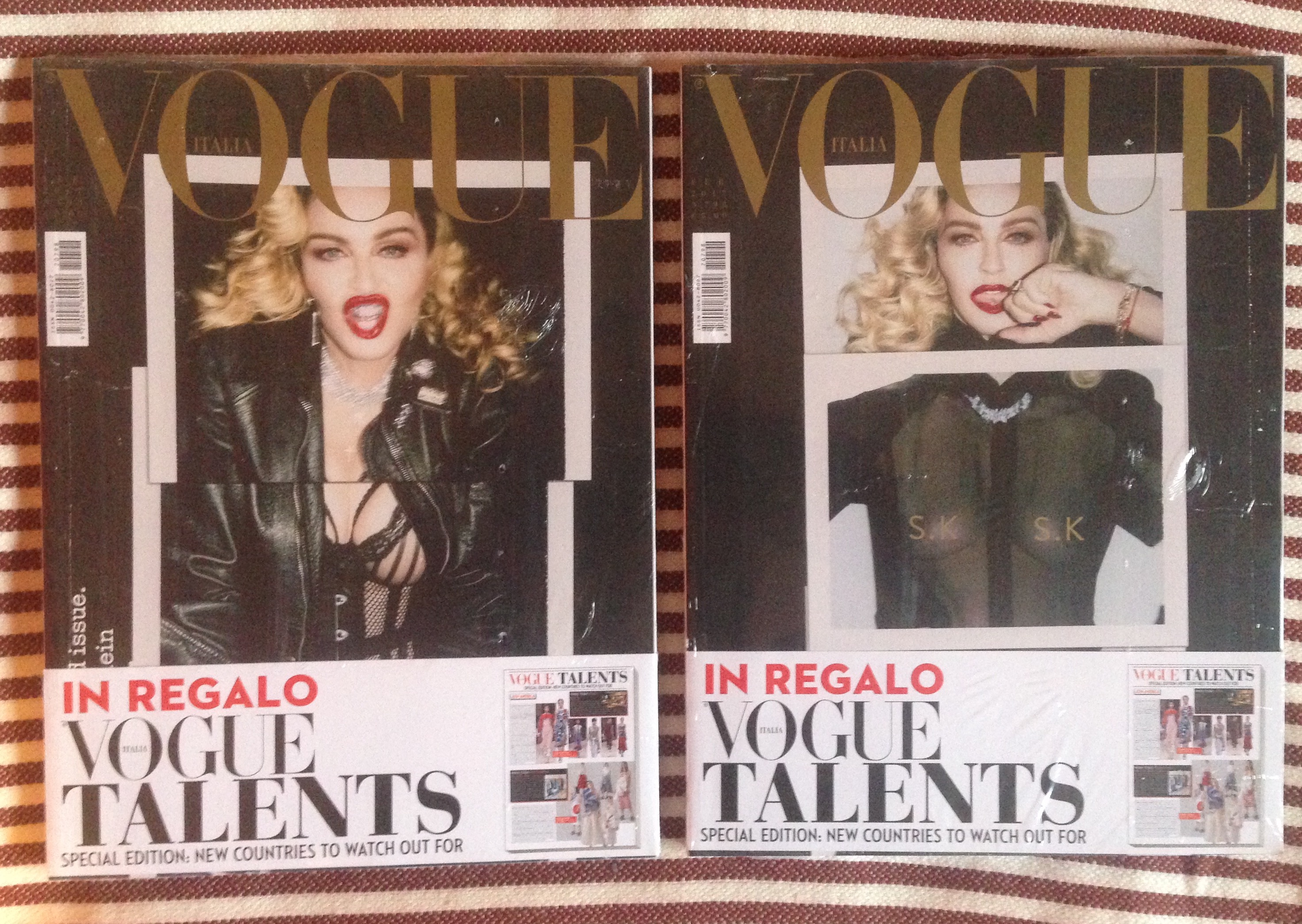 Then in April 2017 Condé Nast repeats the scheme of the previous months, this time three different covers on the German Vogue with yet another brand new photoshoot by Luigi + Iango. So now collectors who were still trying to get the four Vogue Italia cover had to look for these three as well! 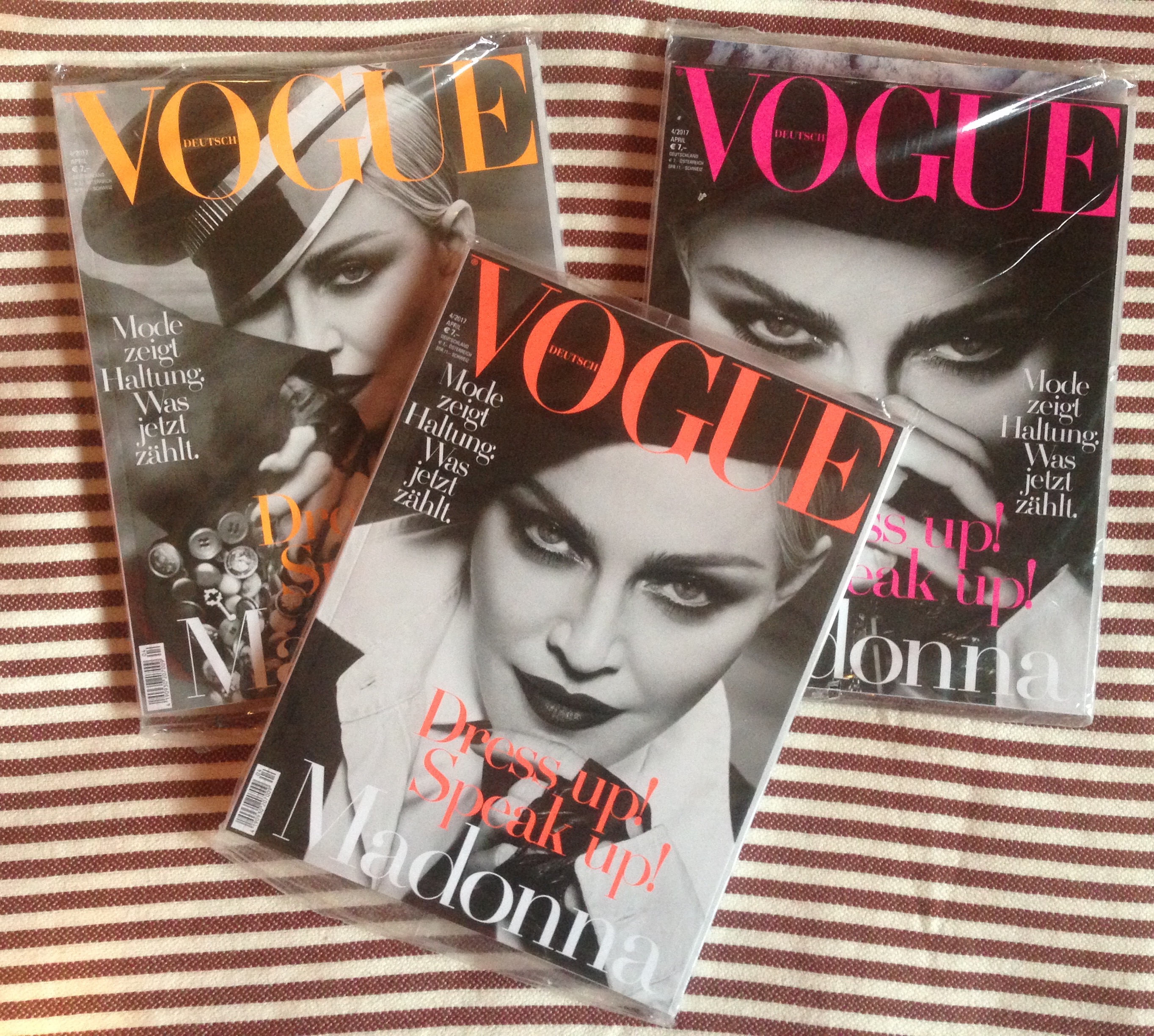 In mid 2017 we get two nice magazines from the United Kingdom devoted to Madonna: Classic Pop Madonna Edition and Women in Pop. 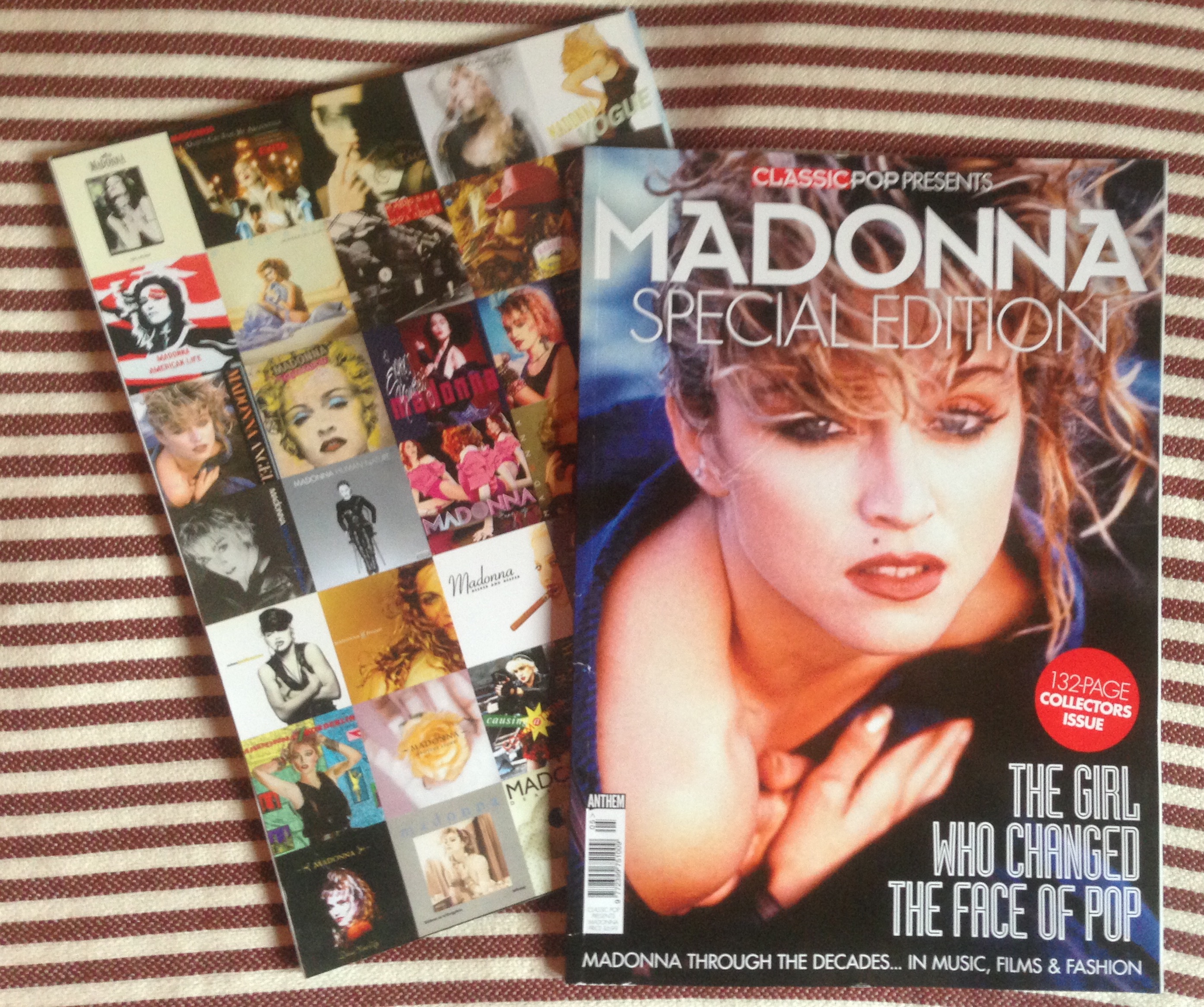 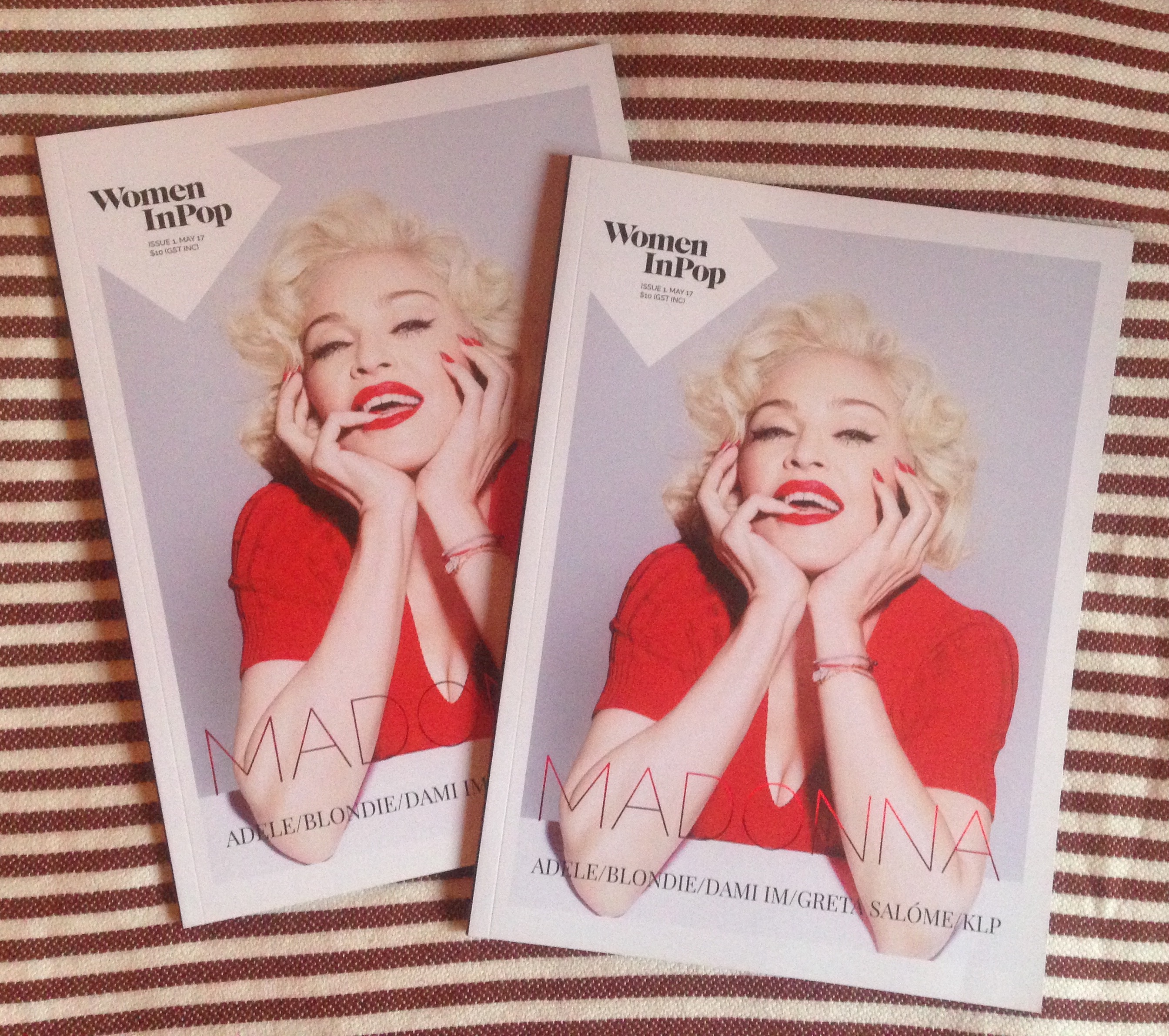 In September 2017, Sette (Italy’s Corriere della Sera‘s magazine) goes back to September 1987 asking if “it was better then?” and using their Madonna cover celebrating the arrival of the Who’s That Girl Tour to Italy. Ciao Italia! 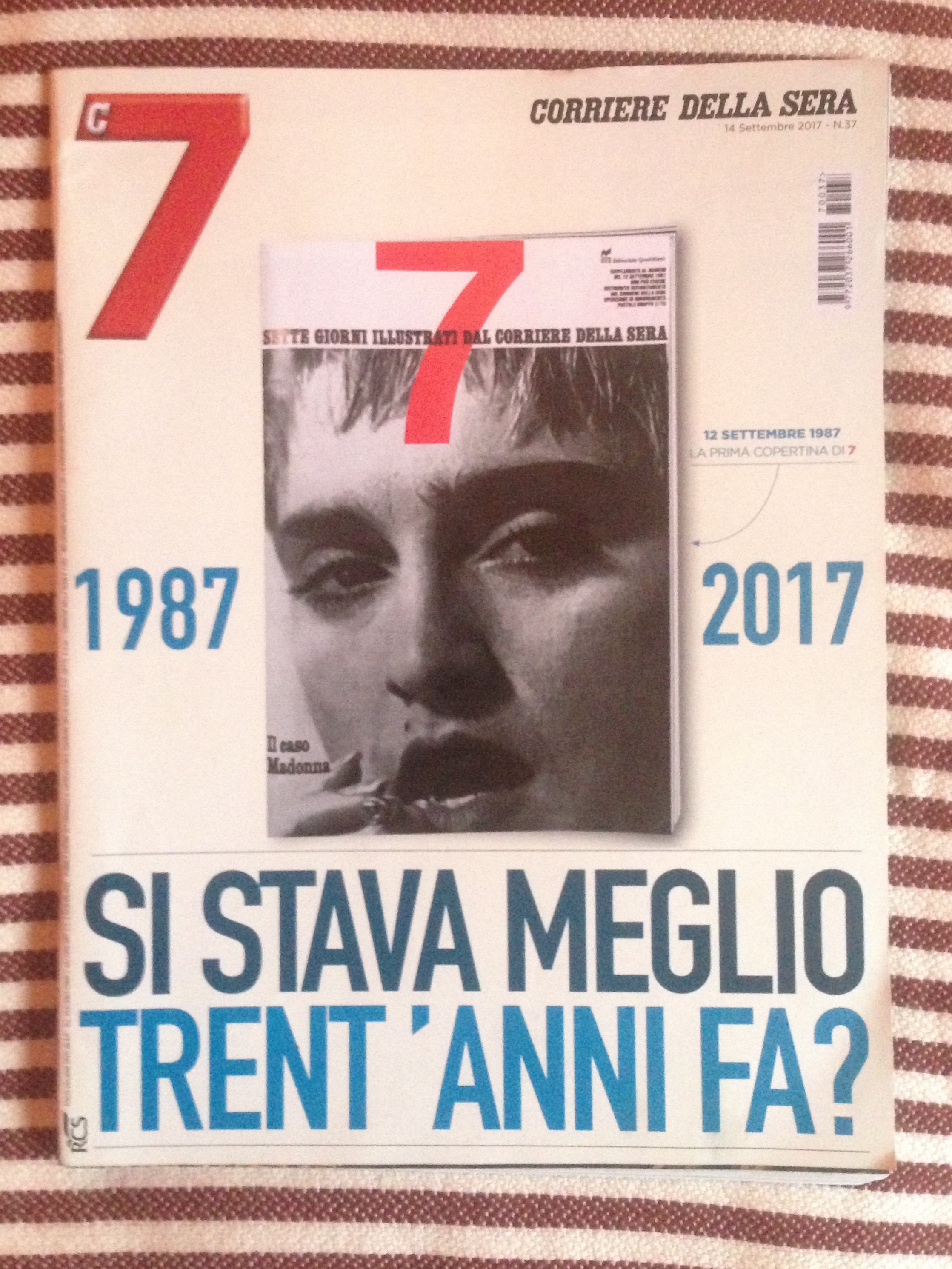 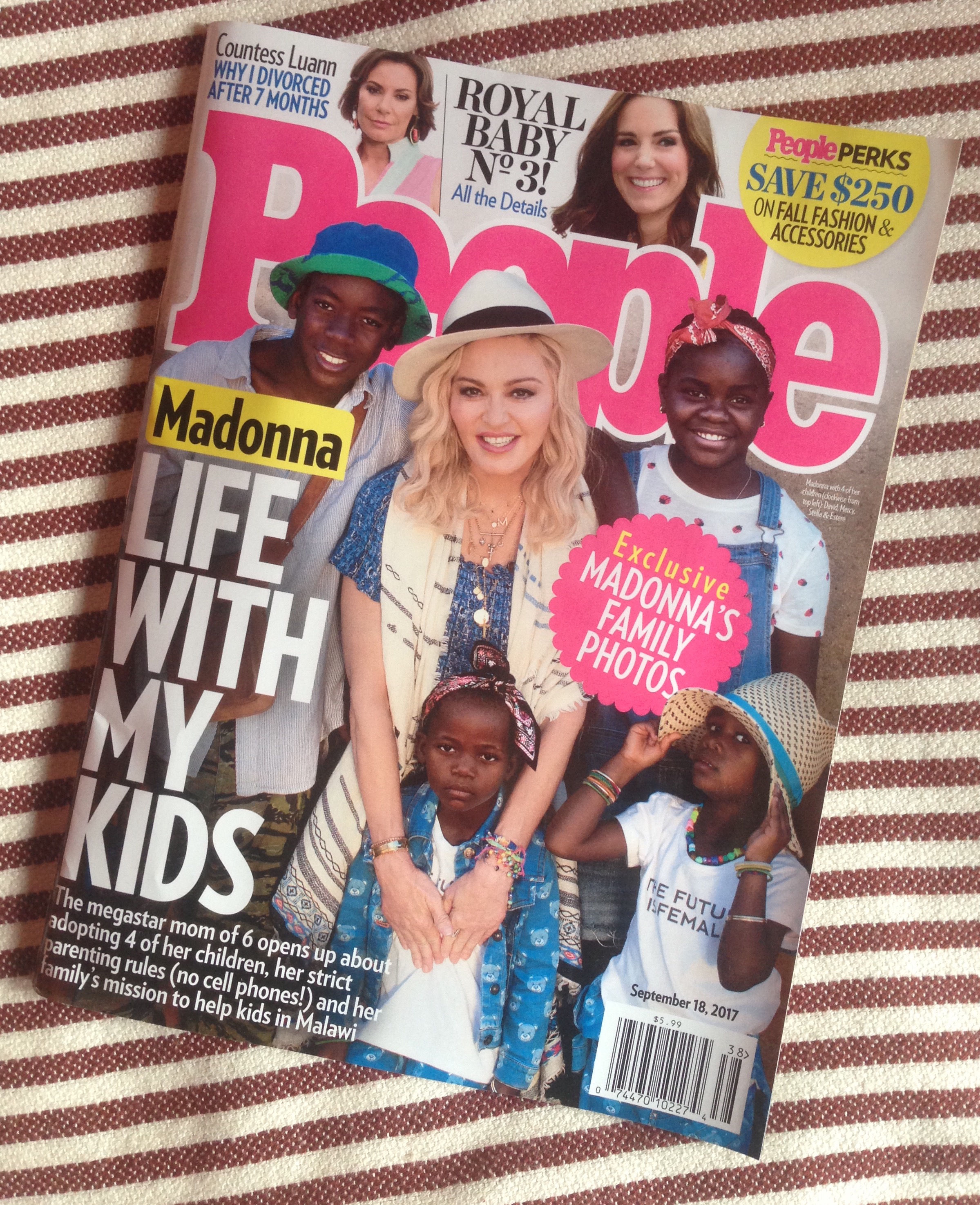 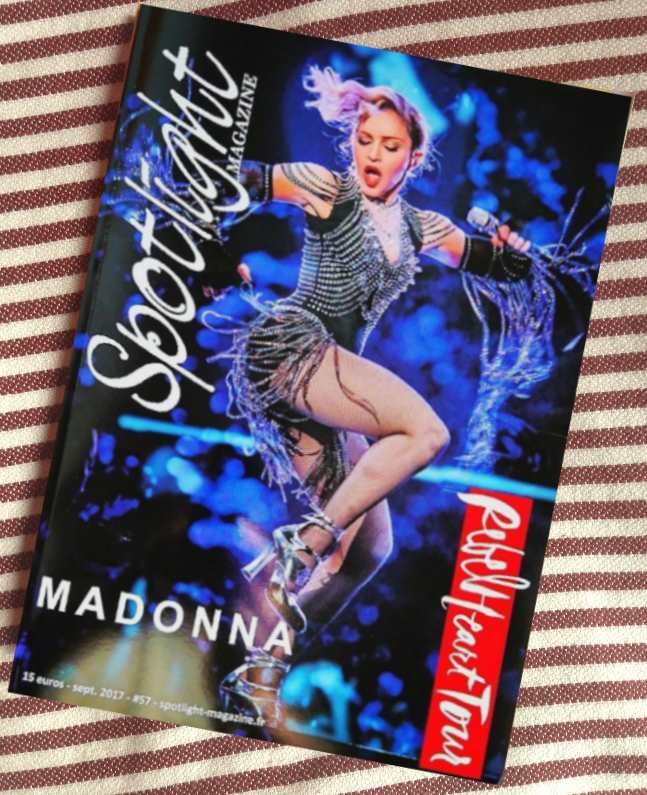 So to wrap it up we’ve got:

And that’s it for this year’s review of Madonna covers. In the hope to get more magazine covers to add to our collection in 2018 we really do wish they will be about Madonna presenting new music to the world and maybe a new live tour!