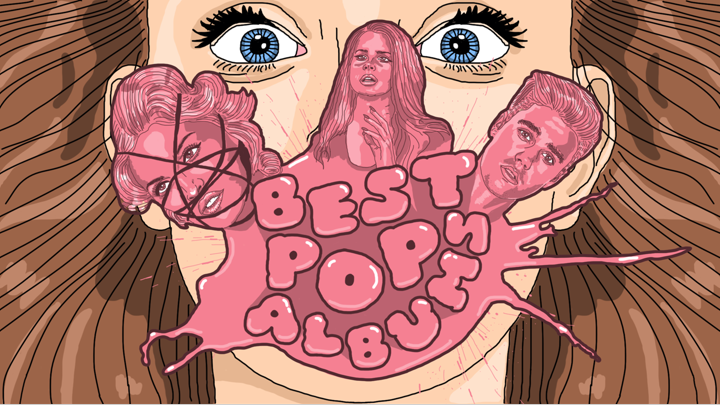 How did it take this long for Madonna to write herself a theme song titled Unapologetic Bitch? No apologies offered or needed – Rebel Heart was the queen’s finest album in a decade, picking up the disco-stick baton of her 2005 Confessions on a Dance Floor as Madonna voyages back into the groove and reflects on where she’s been lately. Ghosttown, Devil Pray and Living My Life [err, Rolling Stone, it’s either Living for Love or Rebel Heart] offer state-of-the-art radio beats with producers like Diplo and Avicii, while she testifies about endurance in the aftermath of divorce. Yet she’s even stronger when she gets further out, as in the Nicki Minaj-seasoned Bitch I’m Madonna, or her conspiracy-minded Kanye collabo Illuminati, which comes on like a Vogue for the New World Order. She also throws down with rappers from the new school (Chance The Rapper), the old school (Nas), and the non-school (Mike Tyson). Of course she goes too far – this is a Madonna album, capisce? – with S.E.X. (“Perfume, switchblade, absinthe, Novocaine / Chopsticks, underwear, bar of soap, dental chair”) and Holy Water, where she chants, “Yeezus loves my pussy best.” Bitch, get off her pole.

Read the full story at rollingstone.com